Altamonte Springs is known for its main park, Cranes Roost. It’s a 37-acre lake and amphitheater boarded by the Altamonte Mall, AMC theatres as well as Uptown Altamonte 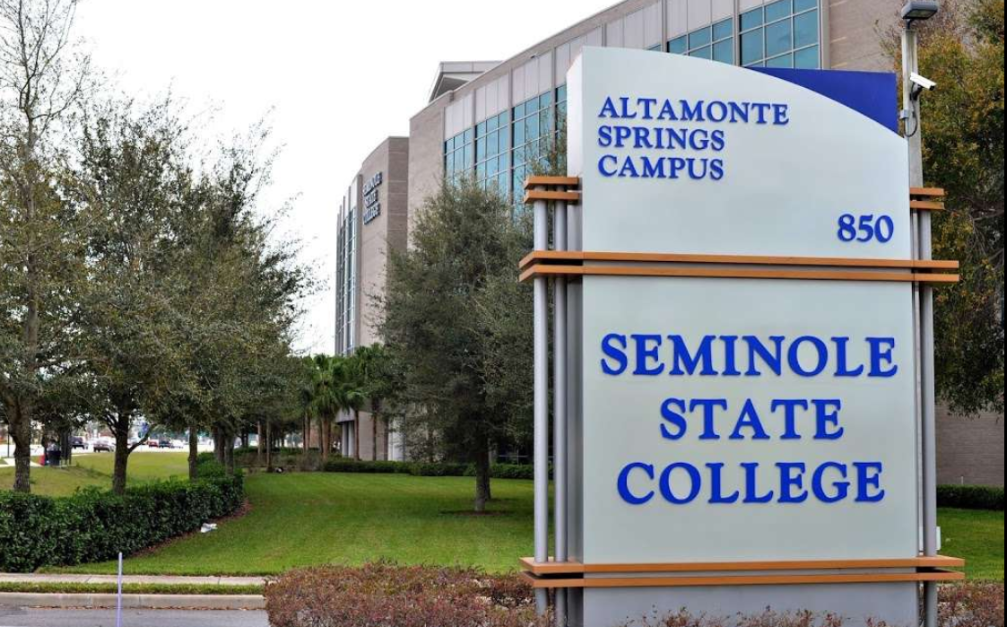 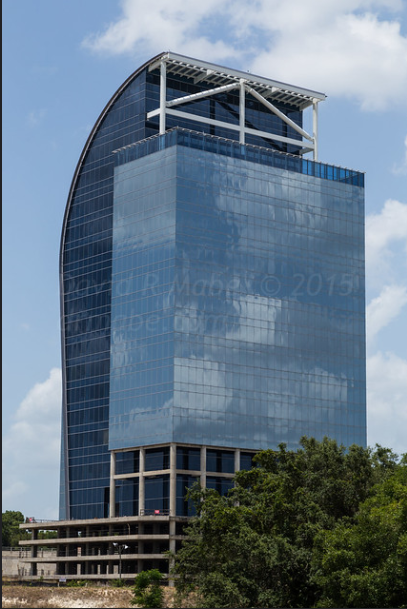 Find a Home in Altamonte Springs

See All Neighborhoods
The information contained herein has been provided by My Florida Regional MLS DBA Stellar MLS. IDX information is provided exclusively for consumers' personal, non-commercial use, that it may not be used for any purpose other than to identify prospective properties consumers may be interested in purchasing, and that the data is deemed reliable but is not guaranteed accurate by the MLS. Listings last updated Jan 28, 2021 5:34:am.